The bi-centenary of the birth of George Victor Du Noyer (1817-1869) is a welcome opportunity to draw attention to an artist who was frequently overlooked during his lifetime and relatively unknown since.  His many beautiful watercolours certainly deserve more attention while his vivid sketches from the mid-nineteenth century provide a marvellous insight into Irish rural life in that period.

George Victor Du Noyer came from a Huguenot family who had settled in Dublin towards the end of the eighteenth century.  He received private drawing lessons from a family friend, the renowned George Petrie (1790-1866), painter, archaeologist, antiquary, scholar and sometime President of the Royal Irish Academy. George Victor Du Noyer was neither a formally trained artist nor a trained geologist but managed to earn his living from his drawing skills and his great interest in geology.  He was first employed by the Ordnance Survey as a draughtsman and spent six years (1836-42) illustrating fossils, plants, rocks and anything of interest upturned by the Ordnance Survey team in the course of its work in Co. Derry.

Du Noyer next took up teaching, becoming a drawing-master in the recently established St Columba’s College which at that time was located in Stackallan House on the banks of the Boyne near Navan.  It was the beginning of his huge interest in Co Meath, he was especially intrigued with Newgrange, Knowth and Dowth and the inscribed stones of Loughcrew.  He also received a few commissions to paint some private houses and popular views in the area of Navan.  An early water-colour from this period, View of Dunmoe Castle, hangs in the National Gallery today, its glorious composition and colouring rivalling the paintings of Paul Henry.

Du Noyer later returned to the Loughcrew area of Co. Meath and carried out a series of watercolours, sketches and rubbings of the Loughcrew Passage Tomb complex in conjunction with Eugene Conwell, one of the first to explore the site.  He subsequently presented a ‘Portfolio of Drawings of Antiquities at Sliabh na Cailighe (Loughcrew)’ to the Royal Irish Academy (1844-46).

In 1847 he combined his interest in fossils with his artistic skills to secure a job in the recently established Geological Survey of Ireland (GSI).  He began work on the new railway line which was being laid down between Dundalk and Castleblayney, meticulously recording anything of geological interest.  In 1849 he was made permanent in the GSI with the title of ‘Assistant Geologist.’  From then on he worked in the field, mapping and recording bedrock and rock formations all over Ireland.  He took a special pride in the field-sheets which he compiled as part of his daily work, enlivening the maps with little sketches and also more complete landscapes, as can be seen in the water-colour, View of the Blasket Islands from Slea Head, exquisitely painted and squeezed into a marine section of the map which did not require geological notes.

As he travelled the length and breadth of Ireland he always carried a tiny sketchbook in which he jotted down observations and made sketches of anything of interest.  He was a keen observer of daily life, taking time to record people’s occupations, their clothing, their houses, their customs and habits. Some 5000 of Du Noyer’s sketches and paintings survive, among them being Scene in the morning at Tomie’s cottage (1855, Courtesy Royal Society of Antiquaries of Ireland).  This is a quick sketch of the humble everyday task of milking, probably drawn by Du Noyer in a few minutes while he waited for his breakfast to be served.  The scene shows the woman of the house milking the cows inside her cottage. She is fairly well-dressed, with a scarf around her neck, seated on a low wicker seat to protect her clothes.  The well-stocked dresser displays the family’s collection of delft-ware, an indication that this family is moderately well-off.  The room is neat and tidy, the cows placid and used to being milked indoors.  There appears little distinction between the family’s living quarters and the cow byre, however a door on the right indicates that there is a second room, most likely the family’s sleeping quarters. 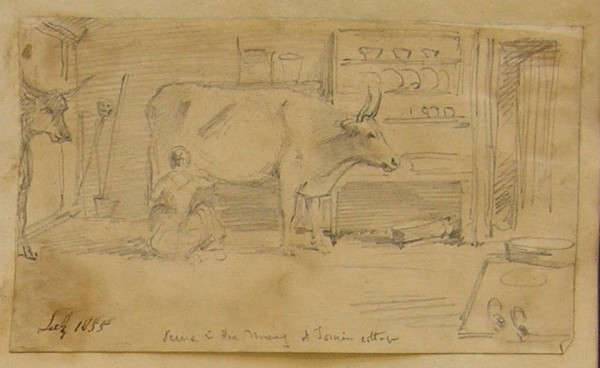 Du Noyer was an enthusiastic member of the Kilkenny Archaeological Society (later re-named the Royal Society of Antiquaries of Ireland) and was passionate about the need to preserve Ireland’s antiquities. He was able to combine his love of antiquities with his work, visiting anything of interest in the areas to which he was assigned as a geologist.  He went out of his way to sketch and record for posterity ancient churches, windows, crosses, gravestones and inscribed stones that he came across in his travels.  He presented hundreds of these drawings to the Royal Irish Academy during the course of his career.  He was also a member of the Geological Society and gave many lectures to its members, using illustrations gathered in the course of his work. 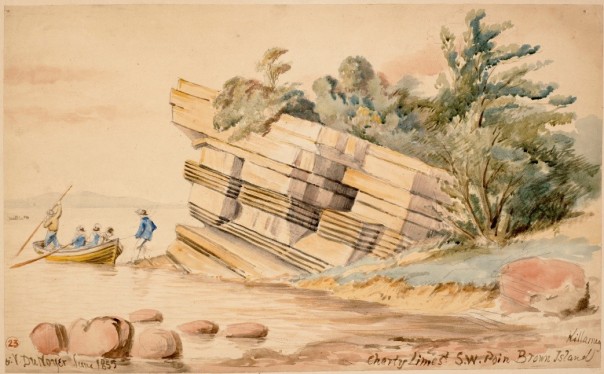 The above illustration could have been a pedestrian sketch of cherty limestone for a lecture to geologists but has been transformed by Du Noyer into a thing of beauty with the inspired addition of the little boating party setting off from the shore, the view of the mainland in the distance and the confident use of colour in the rocks and greenery.

However, Du Noyer received little recognition as a painter during his lifetime as works in water-colour were under-rated and under-valued compared to works in oils.  In all, he exhibited over fifty watercolour paintings in the Royal Hibernian Academy exhibitions.  It is really only in the last decade or so that any references to Du Noyer’s works have been included in books on Irish paintings. In 2015, TV presenter Martha Kearney retraced George Victor Du Noyer’s journeys around Ireland in a mini-series for BBC entitled In the Footsteps of Du Noyer.

To its credit, Cork’s Crawford Gallery is the first to host a major solo retrospective of Du Noyer’s work.  The exhibition Stones, Slabs and Seascapes: George Du Noyer’s Images of Ireland will run from mid-November 2017 to mid-February 2018.  Featuring over one hundred and fifty watercolours and drawings, this exhibition will be curated by Peter Murray, former Director of the Crawford Art Gallery, in collaboration with Petra Coffey and the Geographical Survey of Ireland and will feature loans of Du Noyer’s drawings and paintings from the collections of the Royal Irish Academy, the National Museum of Ireland, the Royal Society of Antiquaries in Ireland, the Geological Survey of Ireland, and the National Archives. 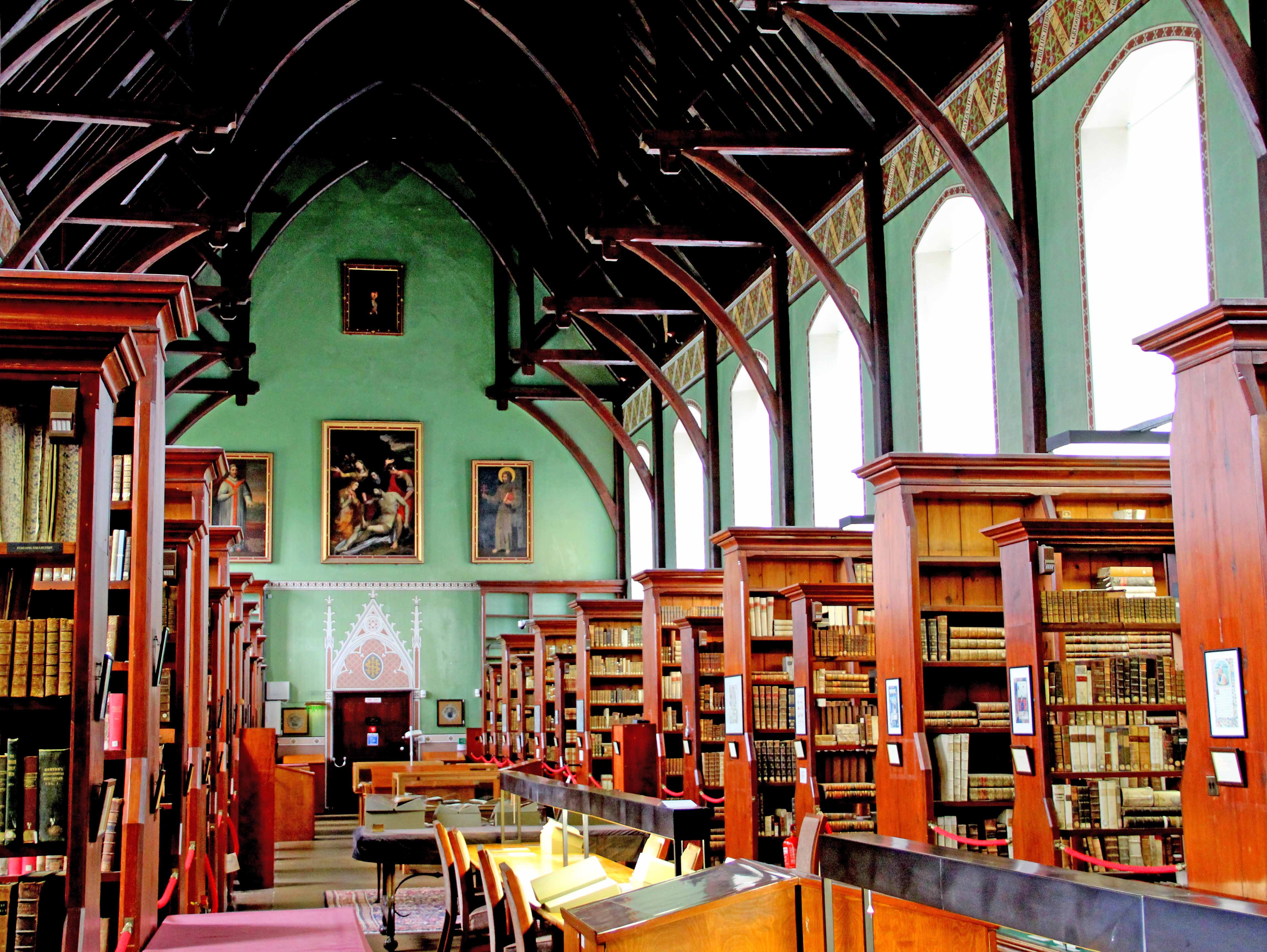 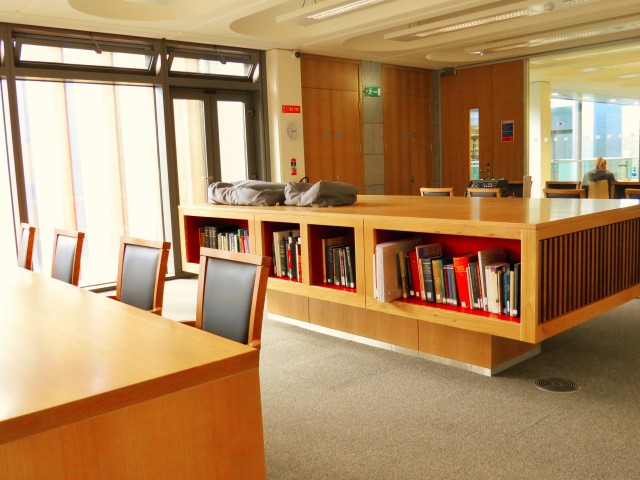 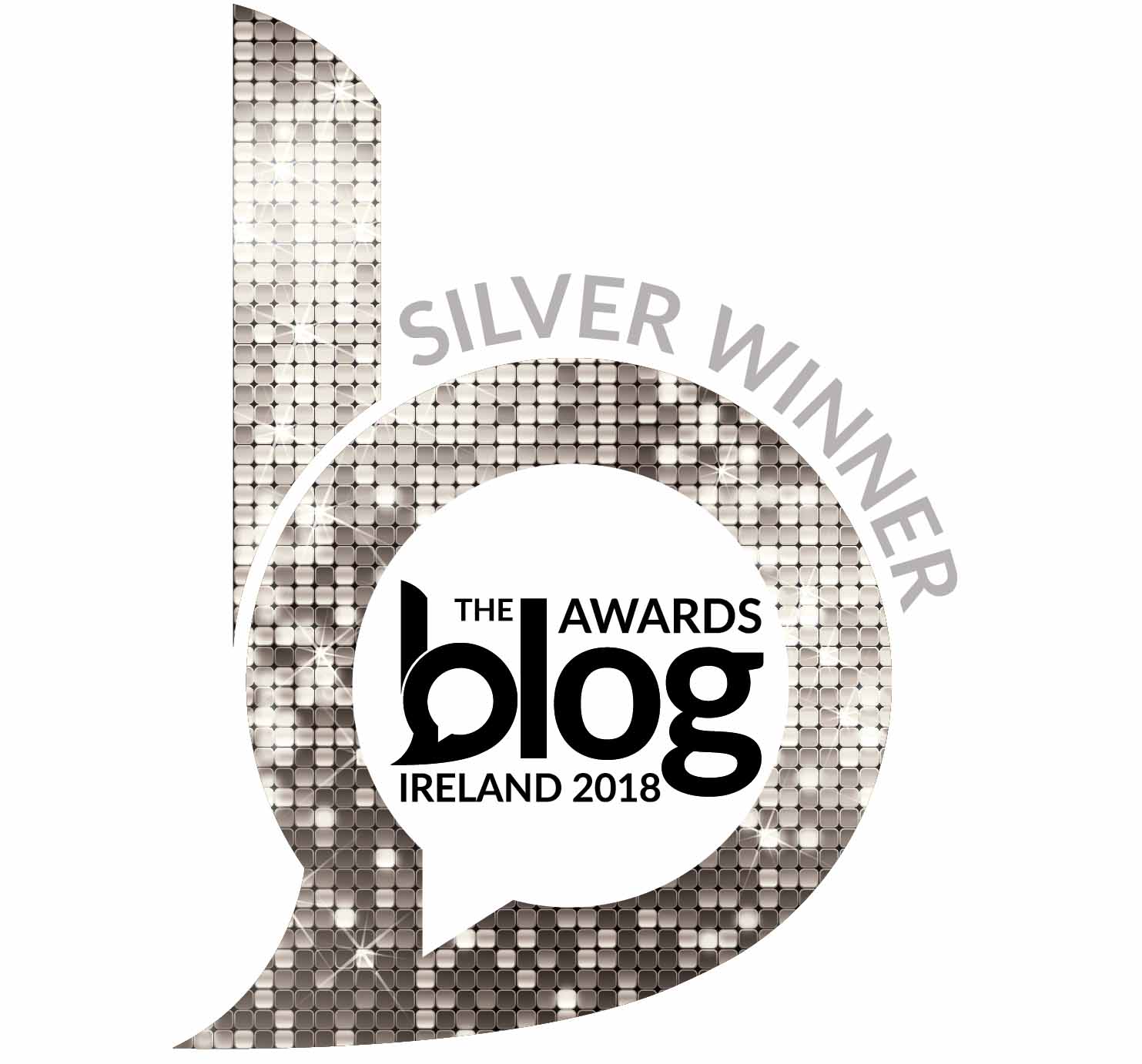 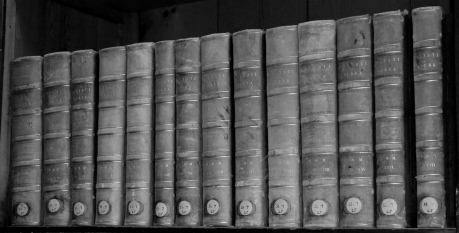 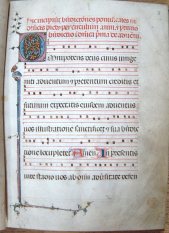 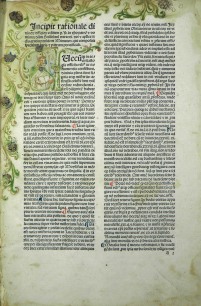 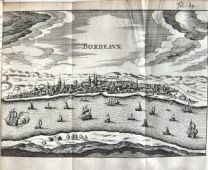 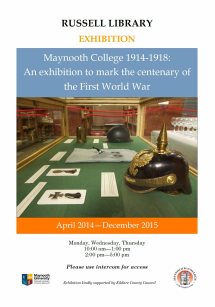 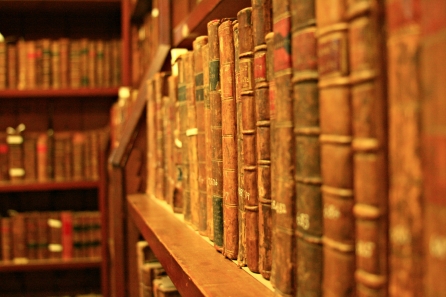 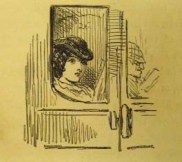 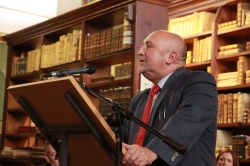 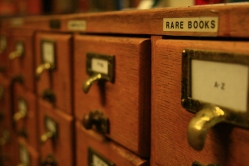 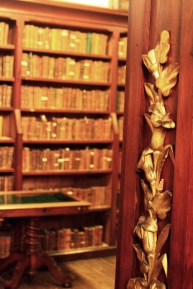 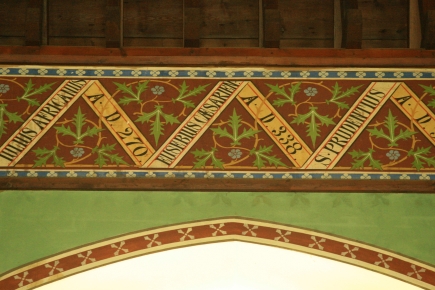